The galaxy is yours with LEGO Star Wars: The Skywalker Saga! Play through all nine Star Wars saga films in a brand-new LEGO video game unlike any other. Experience fun-filled adventures, whimsical humour, and the freedom to fully immerse yourself in the LEGO Star Wars universe like never before.

For the first time ever in a LEGO video game, explore the galaxy your way as you fly to some of the saga’s most legendary locales. You can start your journey with Star Wars: The Phantom Menace for some podracing on Tatooine. Or choose to launch right into Rey’s adventures in Star Wars: The Rise of Skywalker. Players have the freedom to seamlessly travel to any planet, in any order, at any time.

LEGO Star Wars: The Skywalker Saga has everything from Obi-Wan Kenobi and Anakin Skywalker duelling on Mustafar, space combat above the Death Star, battling the first order on crait, and beyond. Dive into your favourite Star Wars moments in an all new way, complete with the hilarious LEGO brand of fun that’s sure to delight players of all ages.

Want to play as a Jedi? A Sith? Rebel, bounty hunter, or droid? LEGO Star Wars: The Skywalker Saga features hundreds of playable characters from throughout the galaxy. Choose from a legion of heroes like Luke Skywalker, Qui-Gonn Jinn, Chewbacca, Leia Organa, and Poe Dameron or turn to the dark side as Darth Vader, Kylo Ren, Darth Maul, Emperor Palpatine, and more. It’s the biggest LEGO Star Wars adventure to date! 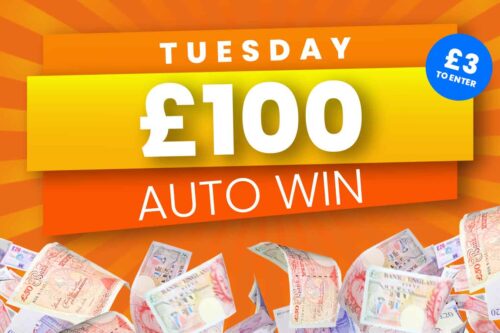 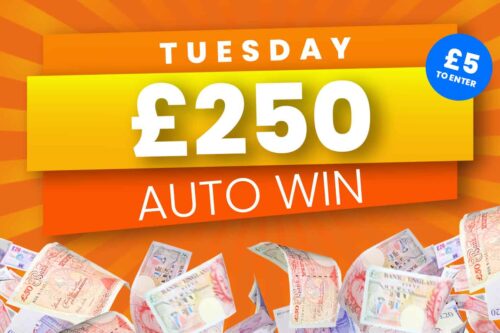 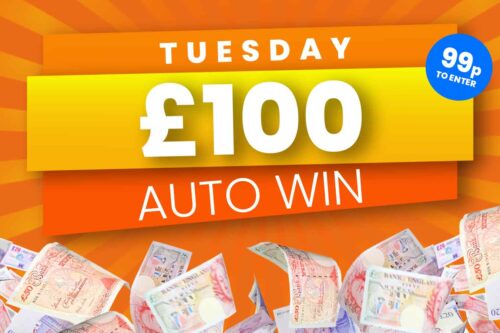