Once described by Luke Skywalker as “a piece of junk”, it’s the ship that made the Kessel run in less than 12 parsecs, outrun Imperial starships; yes, it’s the fastest piece of junk in the galaxy, the Millennium Falcon.

This brick-built version of this iconic Corellian freighter starship features an array of details, like rotating top and bottom gun turrets, 2 spring-loaded shooters, a lowering ramp and an opening cockpit with space for 2 minifigures. 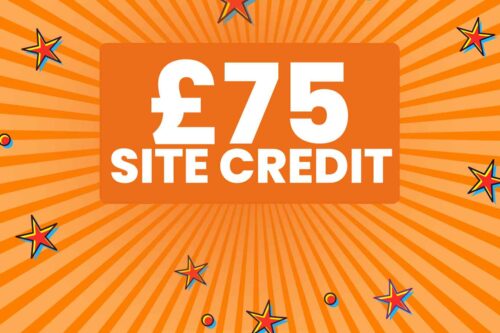 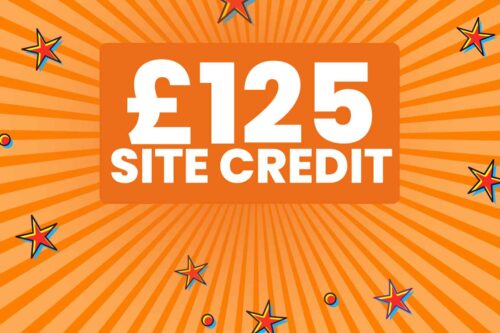