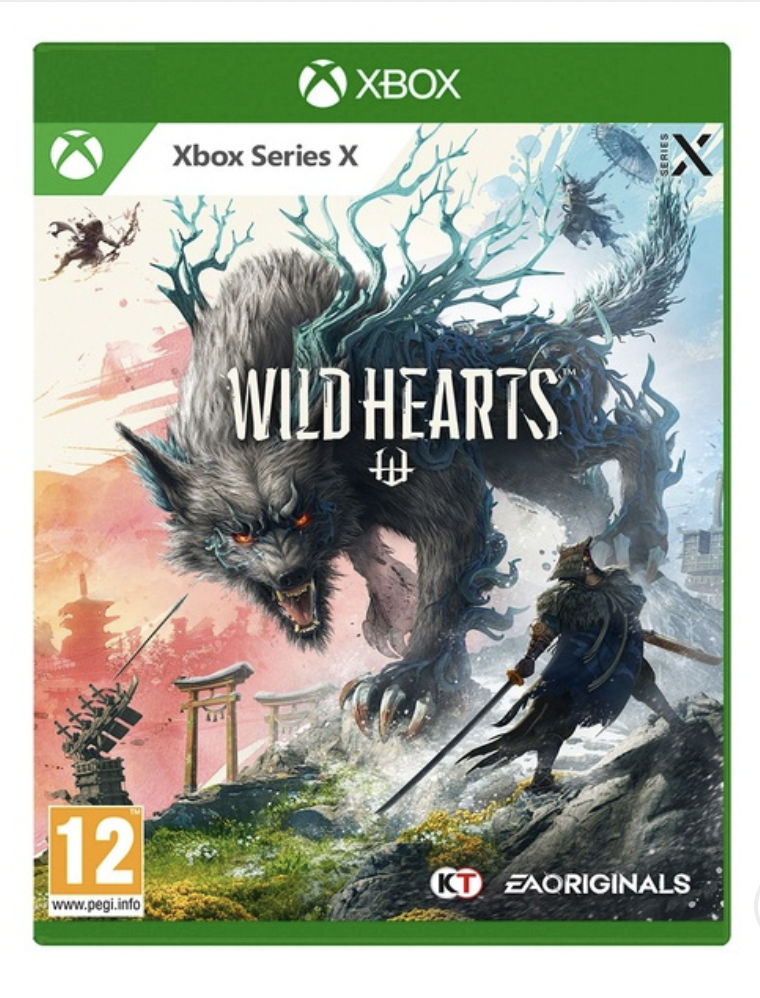 AUTO WIN – NO LIVE DRAW – WINNER WILL BE CONTACTED ON MONDAY

From scenic meadows to verdant bamboo forests, get a look at some of your hunting grounds in the beautiful but troubled land of Azuma. See how karakuri will aid in taking down the mighty beasts you’ll face in both single and multiplayer as well as the incredible weapons you’ll be able to wield.

Master ancient tech to hunt down giant beasts. WILD HEARTS is a unique twist on the hunting genre where technology gives you a fighting chance against fearsome beasts infused with the ferocious power of nature itself. Take on these creatures alone or hunt with friends in seamless co-op.

Developed by Omega Force, the Japanese studio behind the DYNASTY WARRIORS franchise and in partnership with EA Originals, WILD HEARTS takes you on an epic adventure set in a fantasy world inspired by feudal Japan. 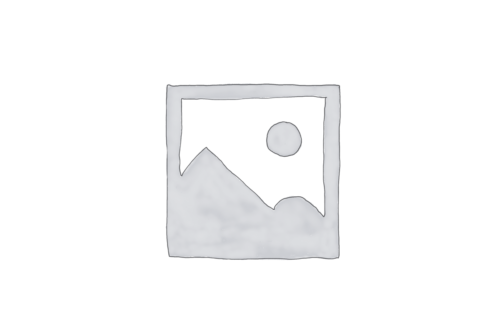 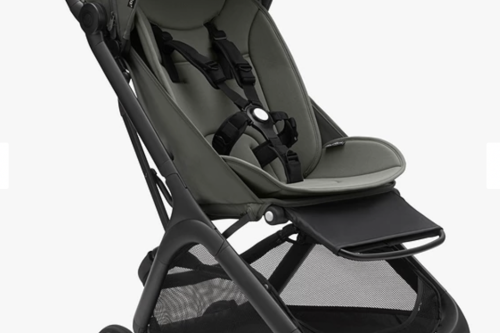